In June and July 2019, I played a small part in building the Folly, a fishing village in the middle of a desert that was later burned to the ground, and experienced the joys of making humble contributions to an awe-inspiring, bolder-than-I-could-imagine, community-driven project led by an incredible team.

I hope for a lot more of this in my life. Here's how it happened. 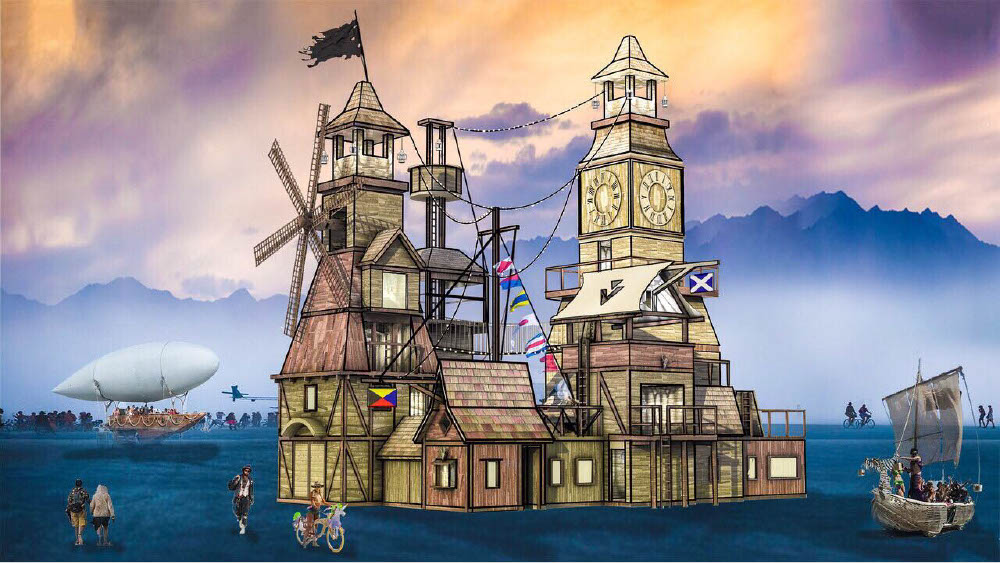 A year earlier, I reluctantly moved to the Bay Area, and of all the beautiful places around the Bay, I chose to live in West Oakland, an industrial neighbourhood surrounded by the Port of Oakland and nowhere near as beautiful as SF, Berkeley, or the rest of Oakland. Why? 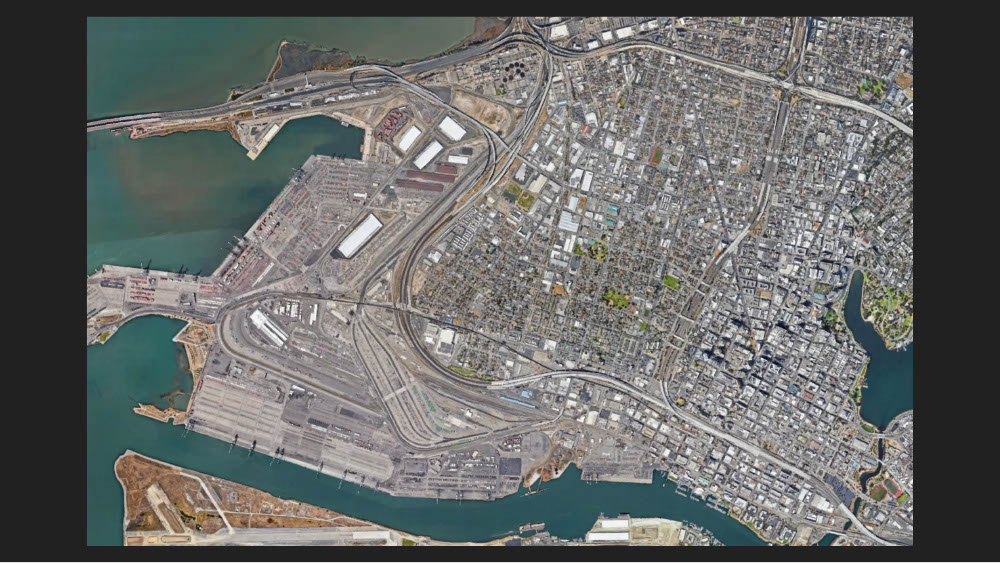 Because though it was still rough, it was warmer than average, diverse, had a misfit attitude, was close to everything, and in the middle of it was... 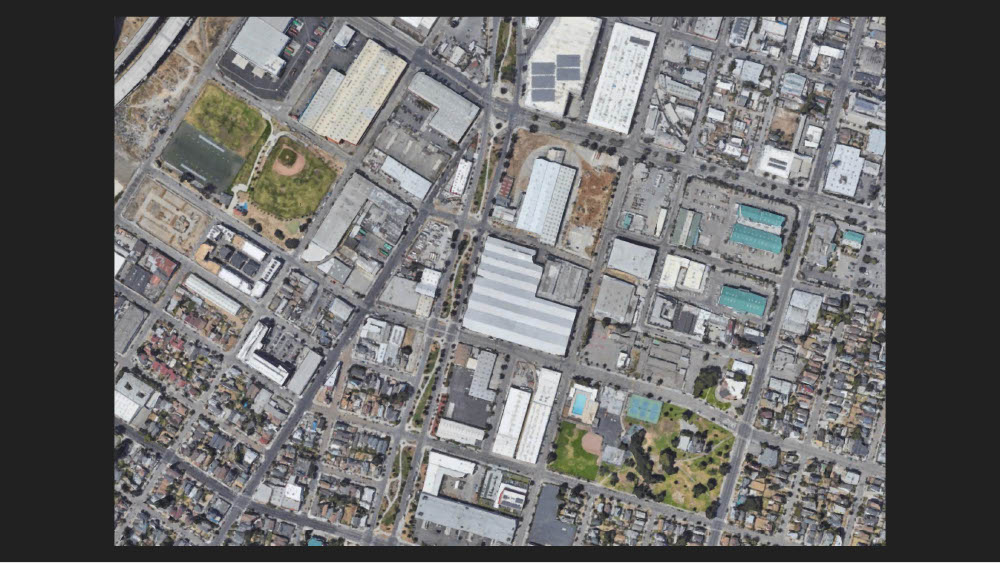 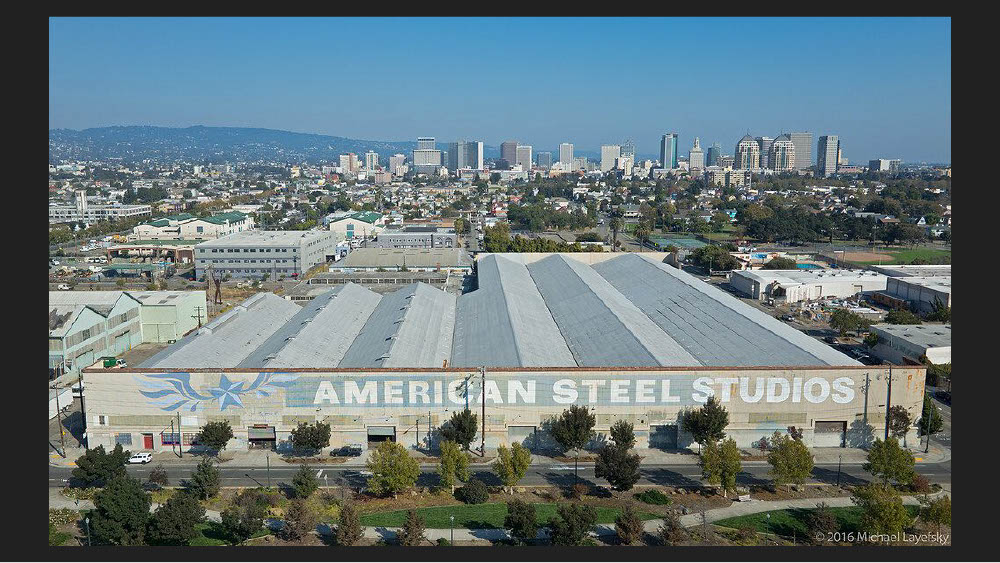 We've all got our ideas about what 'cool' looks like. One of mine is the artists and builders that work out of American Steel. Builders that make intricate geometric lamps that you can crawl inside, build skunk shaped cars and mechas with giant chainsaws, drive vehicles that they could live out of, and use the empty desert as their canvas to build playgrounds for themselves and others. 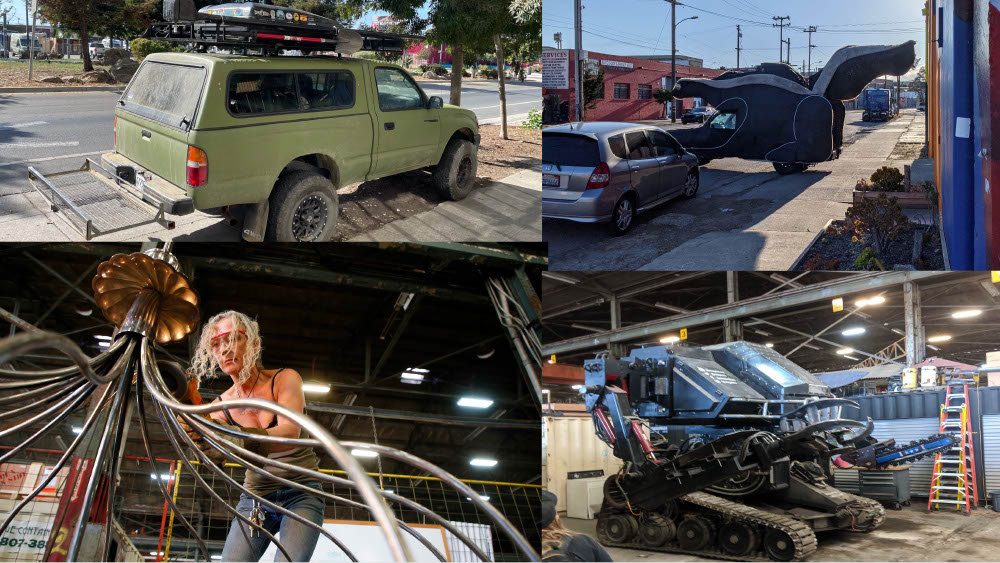 I wasn't alone in West Oakland. Andrew and Jenny Kortina - close friends and siblings with wildly different yet overlapping personalities - already lived there. Andrew is disciplined and focused. Jenny is a carefree wild card. But both are builders, and when I moved there, I wanted to build things with them. 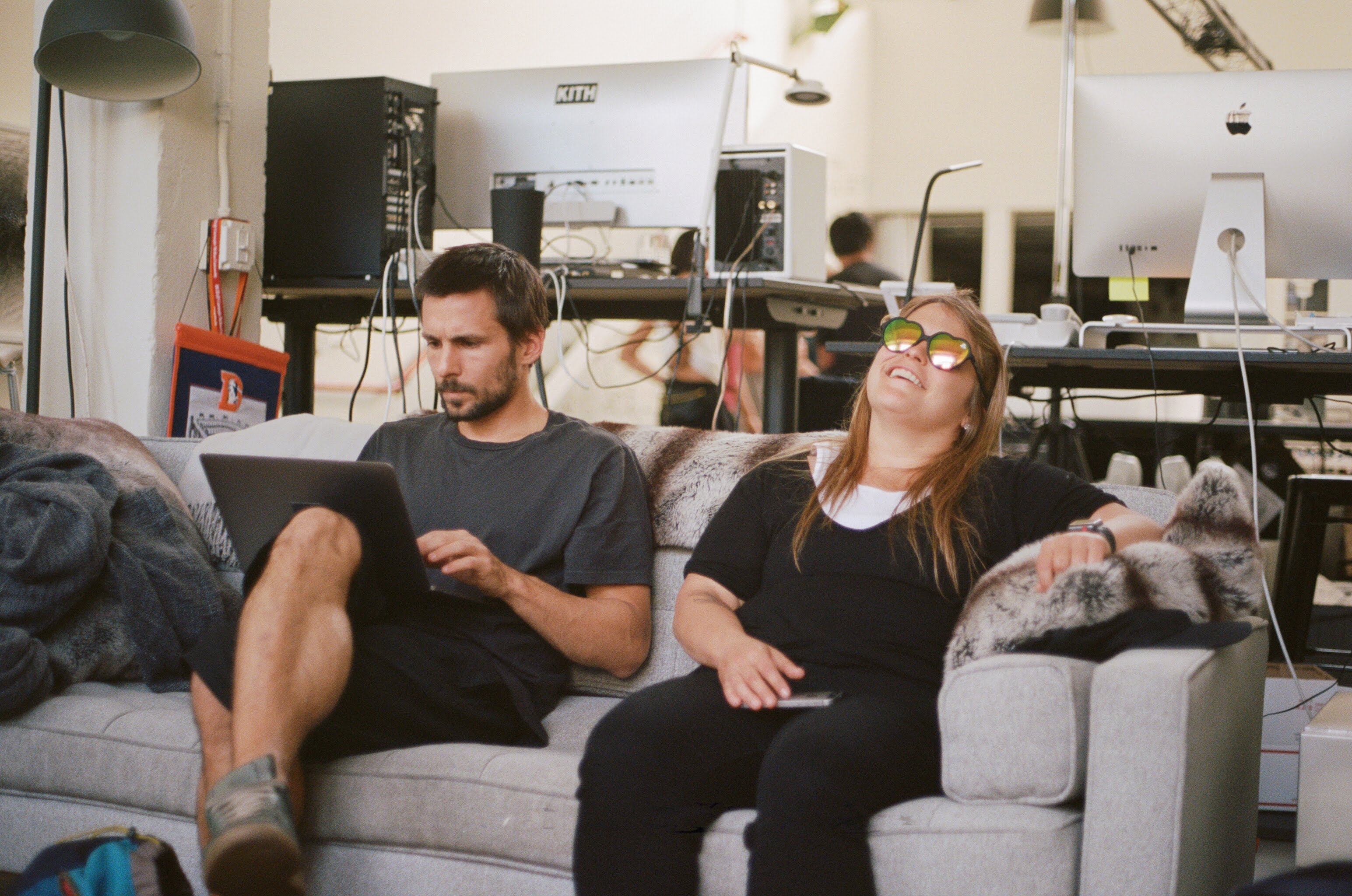 It started simple. Go to the millworks, buy a nice piece of wood, sand and stain it to make a nice table. Good start. But we wanted more. 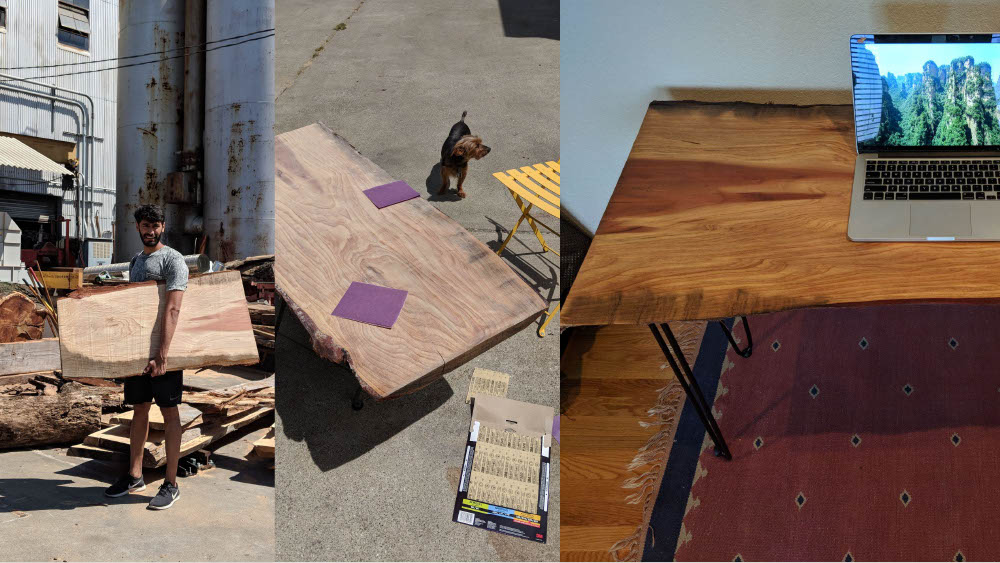 Jenny and I looked around and reached out to The Flux Foundation - public art makers, who pointed us to a group they had joined forces with for that Burning Man - The Folly. We immediately signed up to help, and showed up one Sunday morning with work gloves, safety glasses, ready to do just about anything. 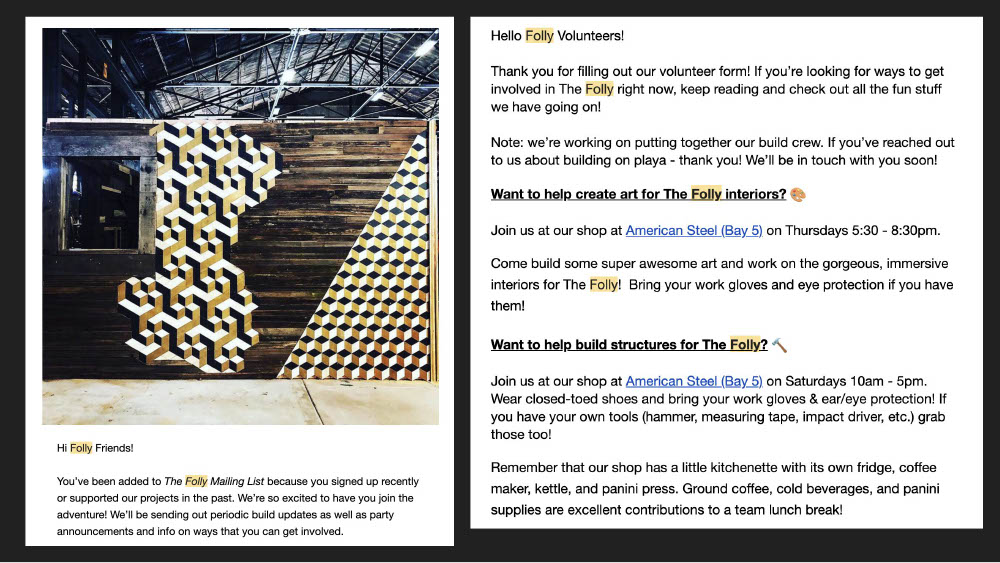 The Folly is a village made of reclaimed wood. And donated and found reclaimed wood often comes filled with nails. So our first task: take a stack of old fencing and remove the nails. Hours of crowbars and pincers, day after day, filling cups with rusty nails, and loving it. Next up: we like these window frames but don't need the glass, so hammer it out carefully - sure thing. 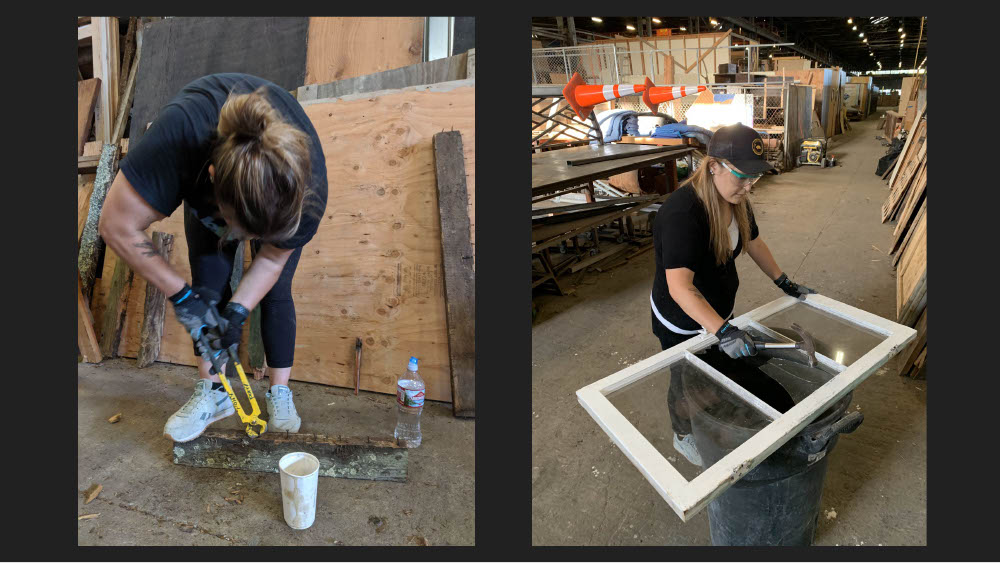 There were all kinds things to do. One day a neighboring artist donated this cow. We painted it gold. 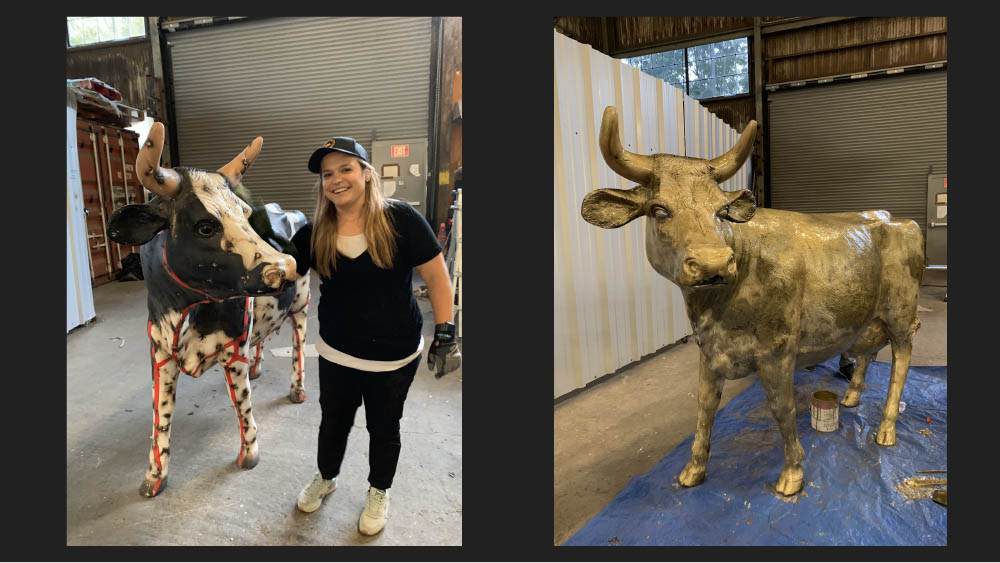 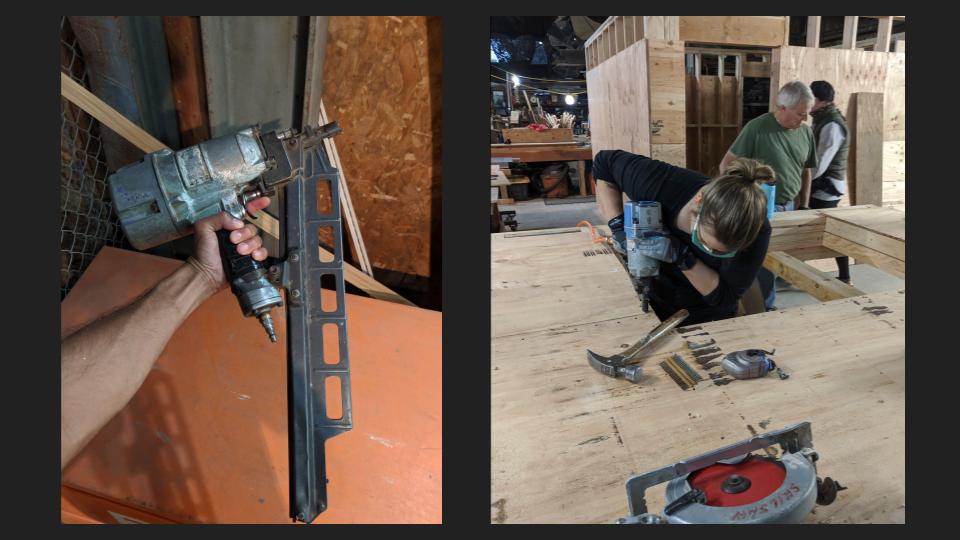 Once the wall was built, it was taken apart, hooked up to a 5 ton crane, and moved onto the back of one of half a dozen (or more) flatbed trucks that were driven off into a dried lake bed in Black Rock Desert in Nevada, where this magical fishing village was to be reassembled. 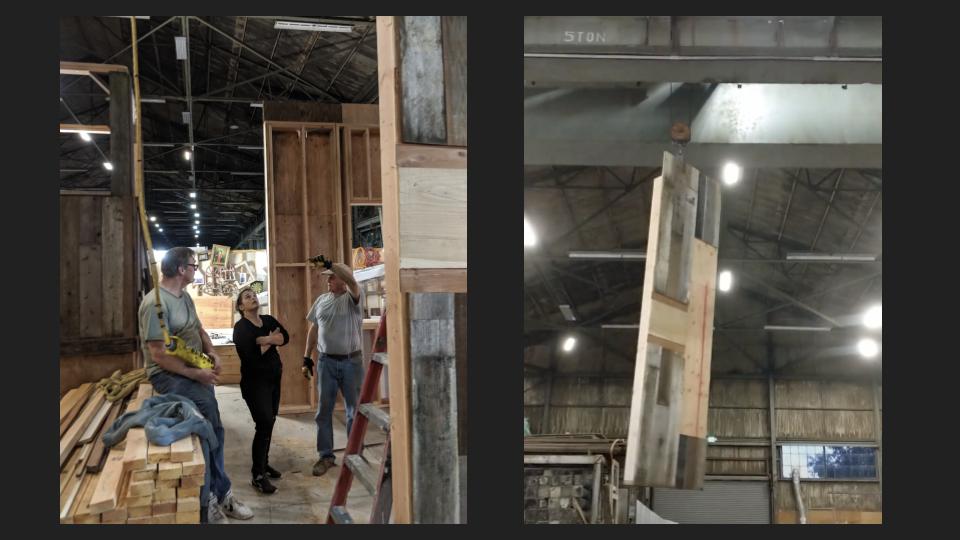 We showed up and worked hard, and in return we got to learn from some incredible builders. Dave Keane on the top left was the mastermind. Sage on the right was a patient teacher and master builder. 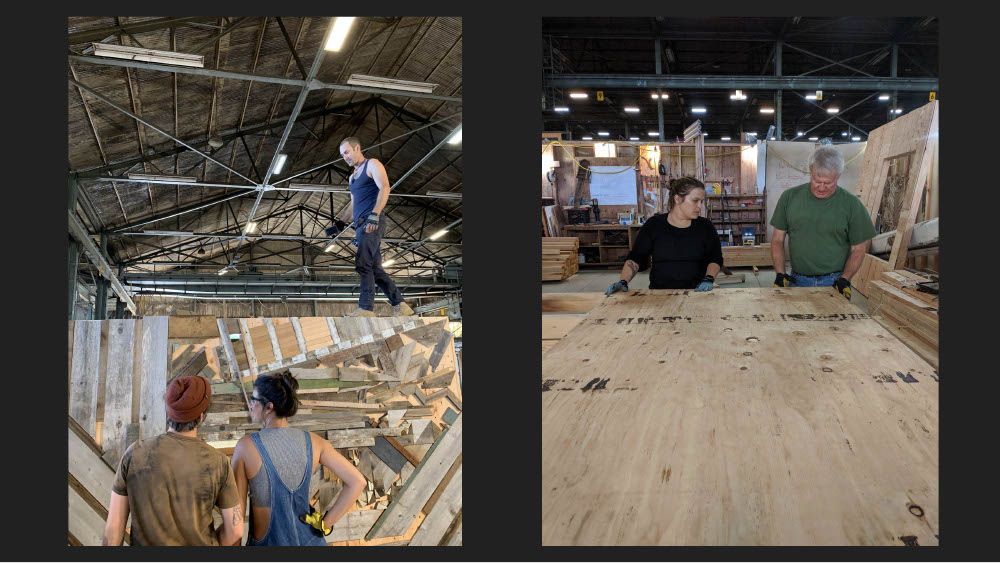 The more we showed up, the more we could do. After removing nails, smashing windows out, painting cows, and building frames, a few weeks in, a wall needed decorating. Exciting! 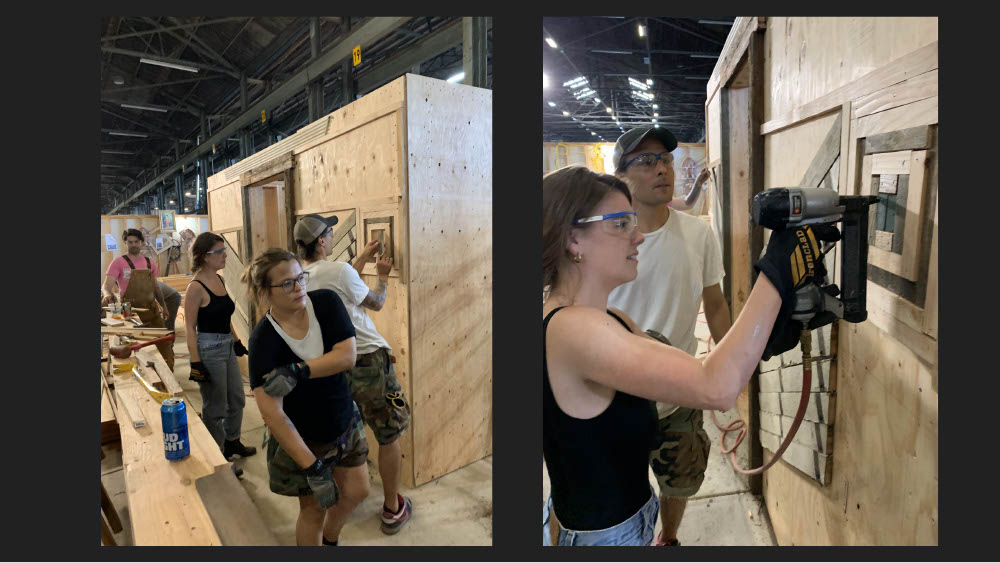 It was simple, we did it quick, but it was ours, and it was fun - we got to play and dream and put together something that others would experience, including us if we made it out to the desert. Look at those smiles! 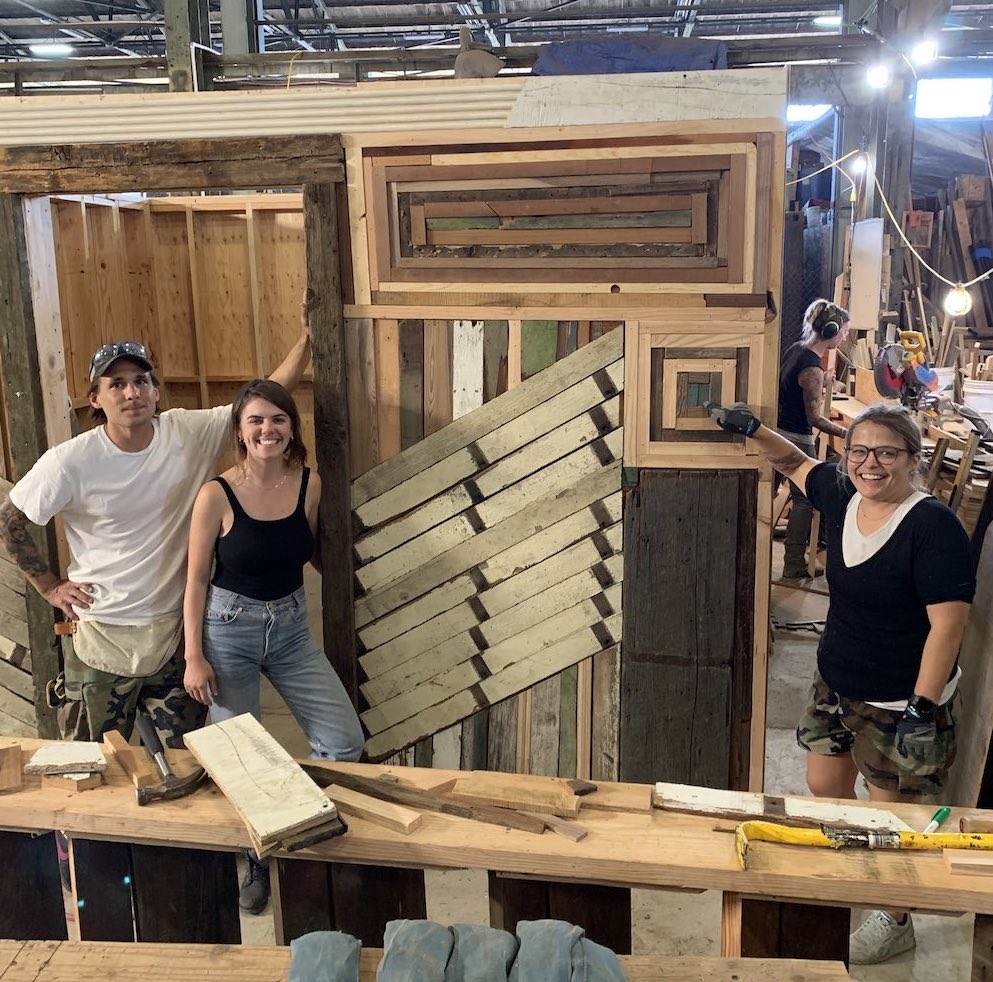 Even if we never saw it out in the desert, it would have been worth it to hang out in this workshop. 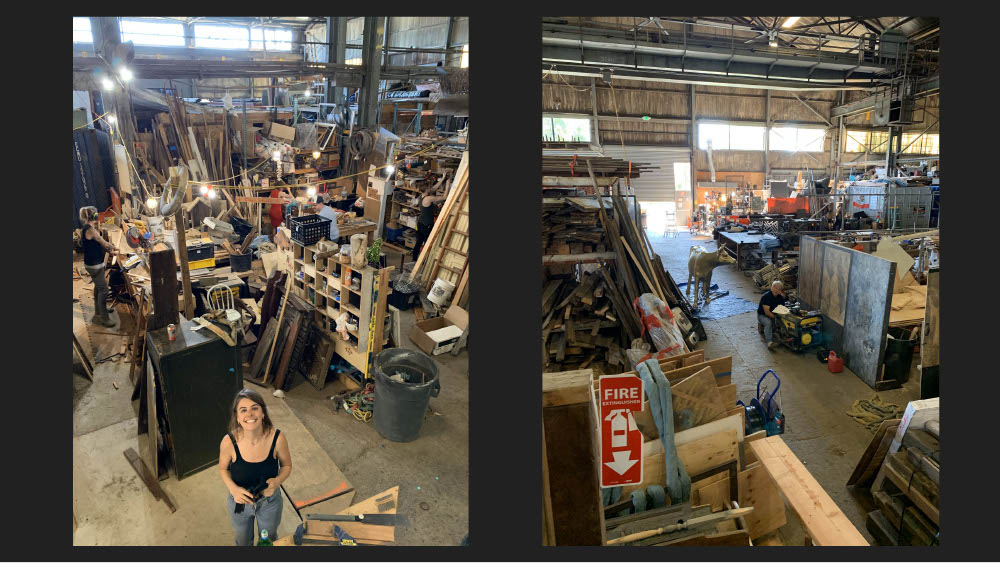 But we did go out there. And we got to explore it, all of it. All the rooms we didn't get to see being built. All the connections we didn't anticipate because only a room at a time could fit in the workshop. And all the people and performances and ooh-aahs that made it come alive.

Pure magic. Born in a factory in West Oakland, hammered into existence by a highly specialized crew of fools. And us.